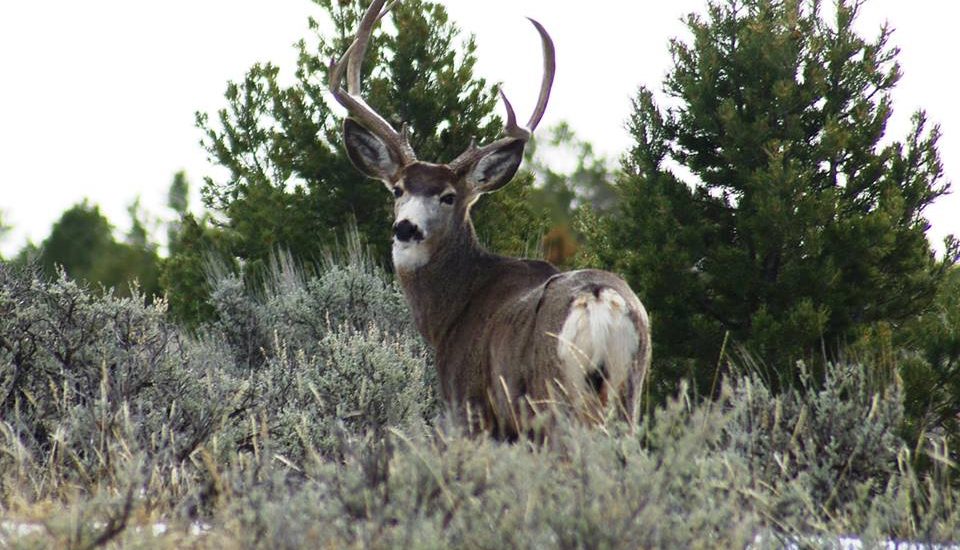 While hunting and fishing continue to be premier recreational sports in Colorado, unlike the ski and rafting industries, access issues — from water rights to private property concerns —murk the waters in getting that trophy.

In Garfield County, that reached a crescendo recently as the battle for access on the Roan Plateau came to a semi-conclusion: Oil and gas company Caerus limited access, negating a popular hunting spot.

While that’s a problem developing around the state, Colorado Parks and Wildlife’s Travis Duncan said it’s up to the hunter to know where to hunt and when, not the property owner’s.

“It’s is the sportsperson’s responsibility to know where they are at all times,” Duncan says. “A landowner does not have to fence, post or sign private property for purposes of fishing, hunting or trapping.”

What happens to a hunter or angler caught on private property without permission? According to CPW, it can result in a $139.50 fine and the assessment of 20 license suspension points. Furthermore, anyone who accumulates 20 or more license suspension points within a five-year period may be suspended for up to five years.  Colorado is also a member of the wildlife violator compact, meaning if your license privileges are suspended here they’ll also be suspended in the 46 other member states.

While access issues are a problem legally for hunters, they’re an even bigger problem for local businesses in such places as Garfield County, especially Rifle, which stand to lose revenue due to the Roan Plateau restrictions.

Robert Winn, a teacher at Rifle High School and an activist for access to the Roan Plateau, partnered with CPW to estimate revenue loss due to the Roan restriction; this year, more than $250,000 will be forfeited because of the hunting habitat constraint.

“Nearly 1,000 people a year accessed this property for big game hunting, not including small game or turkey hunters as well as such other recreational activities as hiking and ATV riding,” says Winn. “Those hunters spend about five days in the field, for a total of nearly 5,000 recreational days. Even at $50 a recreational day to the local economy, based on fuel and food costs only, this means a $250,000 drop in revenue if those hunters aren’t hunting. And that number could be much larger.”

Despite such access issues, CPW is bullish on promoting the sport, especially for youth. In May, the organization passed the Future Generation’s Act ensuring the number of hunters and anglers grows through such programs as hunter education, Fishing is Fun, the new Cameo Shooting and Education Complex, and grants for shooting ranges; and expanding access by renewing high-priority leases and supporting public access programs on public and private lands.

Like that trek to a ridge to scan for a heard, it’s an uphill battle — but the right steps are being taken.