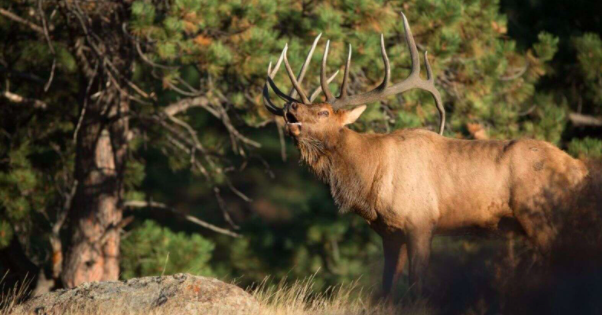 The application window is open from March 1 to April 6, closing at 8 p.m. that final day, according to a press release from the agency.

The biggest change that the CPW made to the qualifying license process is that fall turkey licenses are only eligible for the secondary draw.

Visit CraigDailyPress.com to read the rest of this article.