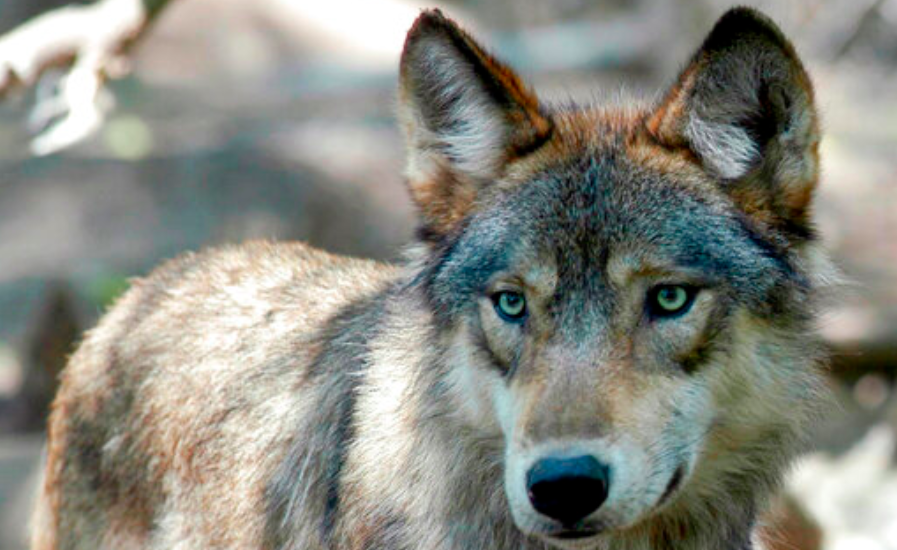 STEAMBOAT SPRINGS — The commission tasked by voters to develop a plan to reintroduce gray wolves in Colorado by the end of 2023 will reportedly take its time to gather feedback from a wide variety of stakeholders.

The prodding pace has garnered pushback from supporters of reintroduction who say such a long process could make the Colorado Parks and Wildlife commission miss the deadline for wolves to be released set by voters in November.

“We’re very early in the process,” said Commission Chair Marvin McDaniel. “There is a lot of strong commitment by every commissioner to involve the folks on the Western Slope or anywhere that is going to be affected by this.”

In January, the commission approved a framework plan from Parks and Wildlife staff laying out a process to engage with communities that will be affected when wolves are let loose. But a letter from supporters of reintroduction sent to the commission earlier this month says that process is “perilously cumbersome.”

Read the rest of this article at SteamboatPilot.com.