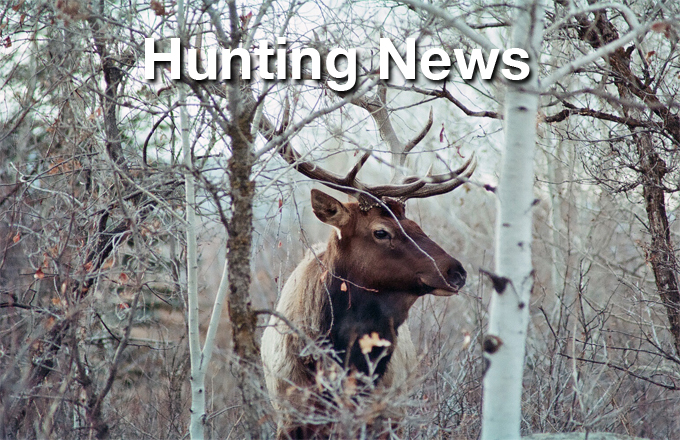 A trophy-quality bull elk that was left to rot north west of Rangely in Game Management Unit 10 has caught the attention of Colorado Parks and Wildlife.

The six-point was found approximately one-and-a-half miles north of Mellen Hill, near Rio Blanco County Road 98 by a hunter and investigators believe it was shot between Oct. 2 and 4, during an early rifle season.

According to a news release from CPW, legal hunters typically wait 20 years to draw a license in this unit.

“We’ve found some evidence at the scene and will continue to investigate until we find the person responsible for this,” District Wildlife Manager Nate Martinez of Rangely said in a statement. “But in the meantime, we would appreciate hearing from anyone that can provide information.”

It is possible a legal hunter shot the animal but couldn’t locate it, however, Martinez said it is the hunter’s responsibility to make a reasonable attempt to track their kill.

Wasting meat is also punishable under Colorado law. It is felony in Colorado to willfully destroy wildlife and abandon the body or carcass of the animal and a misdemeanor to waste wildlife that could be consumed by humans.

CPW spokesman Mike Porras said there are several factors that come into play when evaluating hunting infractions, but the responsibility always falls the on the hunter.

“It does fall on the hunter to be responsible and ethical,” he said. “Should he have taken that shot?”

Porras said how far an animal flees after being shot depends on the placement of the round and that will be part of CPW’s investigation as to whether or not the hunter acted negligently.

“In many cases, the animal does not travel very far, especially with a well placed shot,” Martinez said in a statement. “At this point, we just want to know what happened.”

Because of the quality of the bull and the spoiled meat, the responsible party could face serious repercussions including fines, felony charges and revocation of hunting and fishing privileges.

“The person that did this still has the time to do the right thing,” Martinez said in a statement. “In most cases, we take prompt reporting into account when assessing charges. Otherwise, there will be severe penalties for killing a trophy-quality bull, letting it go to waste and taking away this opportunity from responsible hunters that wait many years to legally hunt in the unit.”

Anyone with information can contact District Wildlife Manager Nate Martinez at 970-878-6071.