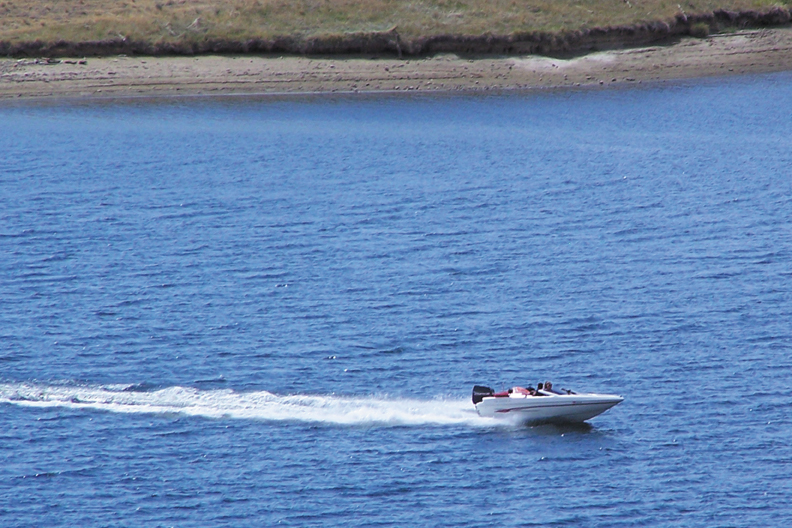 “It hasn’t really done much for us. We’ve seen a couple spikes with the rain we’ve had, but nothing sustainable where the river has come up.”

Northwest Colorado’s summer off the river is still in effect.

Recent rains have gotten more water into the Yampa River and helped with irrigation, but they have not done enough to create a sustainable environment for boating and floating the river.

“It hasn’t really done much for us,” Dellacroce said. “We’ve seen a couple spikes with the rain we’ve had, but nothing sustainable where the river has come up. We had a big spike near Yampa about two weeks ago that looked really promising. It only lasted a day.

“It’s probably going to take the fall setting in for us to start seeing the water level recover.”

According to Dellacroce, the average flow rate in Craig at this time of year is 461 cubic feet per second. The flow rate from the past week has hovered near 150 cf/s, and has not been above 200 for over a week.

While the rain hasn’t helped the river in terms of recreation, Dellacroce said it has been better for the health of the ecosystem.

“(The rain) helped the river out, there’s no doubt about it,” he said. “It definitely helped with cooling water temperatures, which is great for the fish. But the actual water levels are so low, it’s amazing what we’re seeing right now.”

The low water levels have put a halt on floating the river, but they have not knocked down recreational activities entirely. Elkhead Reservoir has been mostly untouched as a water source and has therefore remained a hot spot for water recreation.

“We had an amazingly good July,” Dellacroce said. “There’s been a lot of business as far as boating traffic. Fishing stayed relatively good for mid-summer. I think the big thing is it’s so hot everywhere, it brought people out to enjoy the swimming beaches and the water.”

Aside from some water being taken from Elkhead to help flow rates in Maybell, the City of Craig and Tri-State Generation and Transmission Association have not needed to use the reservoir as an emergency water source.

“They’ve done a good job of getting their water from the river even though there’s not a lot out there,” Dellacroce said. “I hope that continues through August.”

The result has been a recreation-friendly lake for the entire summer.

“For about three weeks it was going down about a foot per week,” Elkhead boat inspector Carl Thomas said. “Other than that it hasn’t gone down much. We’ve still been getting an average amount of boats. Fourth of July was a really big weekend here. And there’s been a lot of people still catching big fish.”