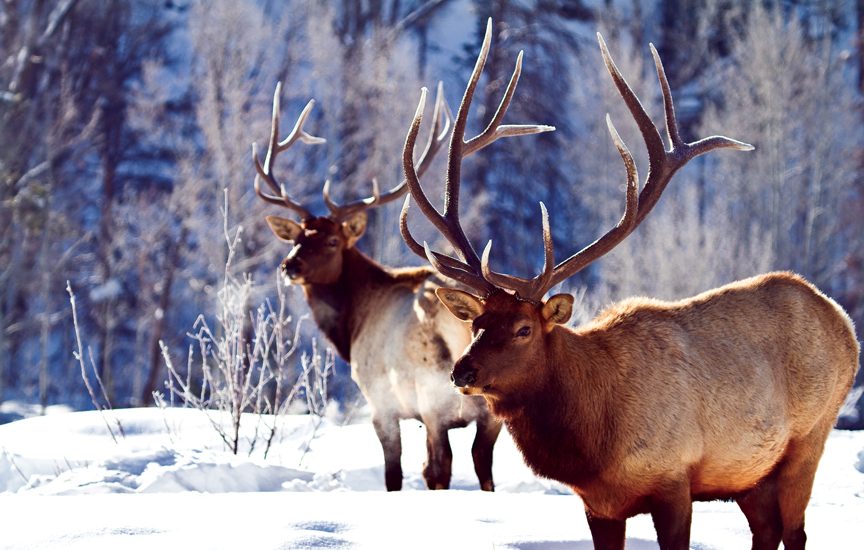 DENVER — Colorado Parks and Wildlife seeks public input on the structure of the state’s big game hunting seasons for 2020 through 2024, according to a CPW news release.

“It’s important to get public input and hear ideas from hunters and the communities that have an interest in our hunting seasons,” Andy Holland, Colorado and Wildlife big game manager, said in the release. “Big game season structure is about designing hunting seasons that provide a broad range of hunting experiences and manage big game populations to Herd Management Plan objectives.”

The public comment form specifically asks for input on issues including season length and timing, overlap among different seasons and breaks between seasons and the start and ending dates of seasons. The survey also asks for feedback on youth hunting, safety concerns and archery hunting strategies.

Colorado Parks and Wildlife carefully considers the public’s comments when making changes to the season structure. A summary of public input will be presented to the Commission in March for final recommendations and adoption by the Commission in July or September 2019.

Colorado’s 2017 big game hunting seasons generated over $840 million, according to the 2017 Economic Contributions of Outdoor Recreation in Colorado report.